The Tower of Babel – A LITTLE BACKGROUND INFO

So what is the Tower of Babel and where can we find any information about it? Well as all Bible enthusiasts already know, we can read about it in a fairly short passage from the first book of the Bible, Genesis in the Old Testament:

1Now the whole earth had one language and one speech.

2 And it came to pass, as they journeyed from the east, that they found a plain in the land of Shinar, and they dwelt there.

3 Then they said to one another, “Come, let us make bricks and bake them thoroughly.” They had brick for stone, and they had asphalt for mortar.

4 And they said, “Come, let us build ourselves a city, and a tower whose top is in the heavens; let us make a name for ourselves, lest we be scattered abroad over the face of the whole earth.”

5 But the Lord came down to see the city and the tower which the sons of men had built.

6 And the Lord said, “Indeed the people are one and they all have one language, and this is what they begin to do; now nothing that they propose to do will be withheld from them.

7 Come, let Us go down and there confuse their language, that they may not understand one another’s speech.”

8 So the Lord scattered them abroad from there over the face of all the earth, and they ceased building the city.

For this re-construction of the Tower I’m not so much concerned with the why’s and where for’s but just the few basic elements that can help with setting the scene. From the above text we know that it was:

Many scholars think that it actually would have been constructed as a Ziggurat, which can be found in many ancient civilizations around the world. They were built by ancient Sumerians, Akkadians, Elamites and Babylonians and they are a form of a terraced compound of successively receding stories or levels. 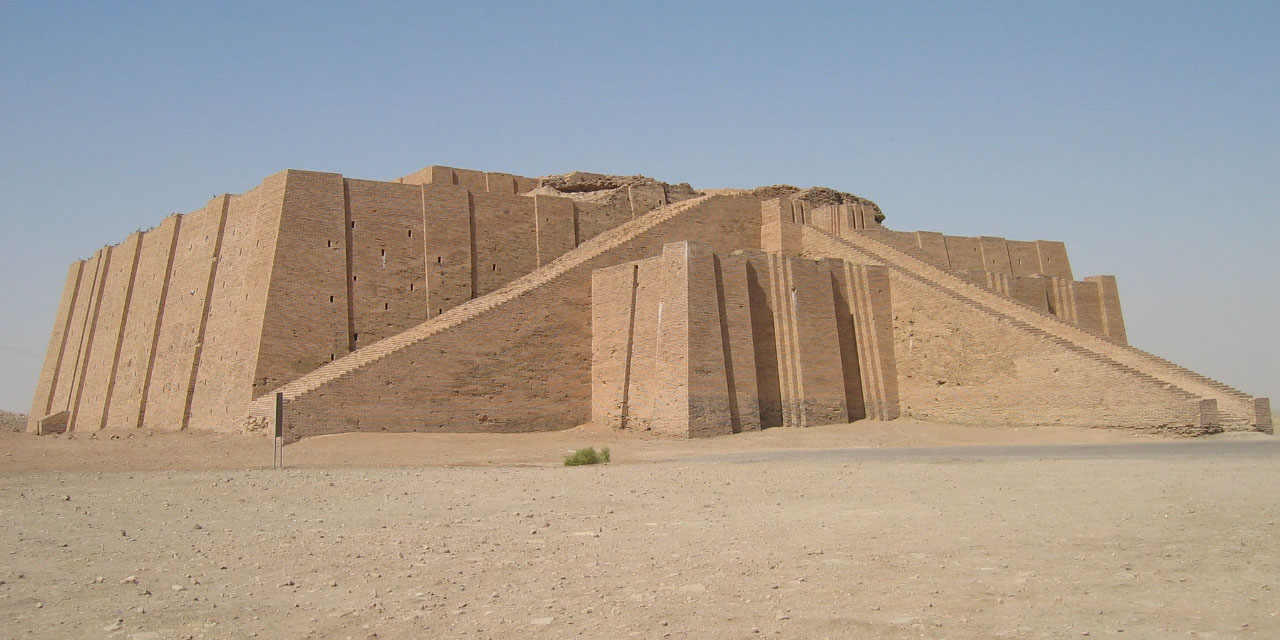 The Ziggurat of Ur

The Ziggurat of Ur is a Neo-Sumerian ziggurat in what was the city of Ur near Nasiriyah in prsent day Dhi Qar Province, Iraq.

The more traditional image of the tower that we are generally more familiar with is the circular style plat-formed cone like building?  Quite a few paintings and illustrations have been done over the years of this style: 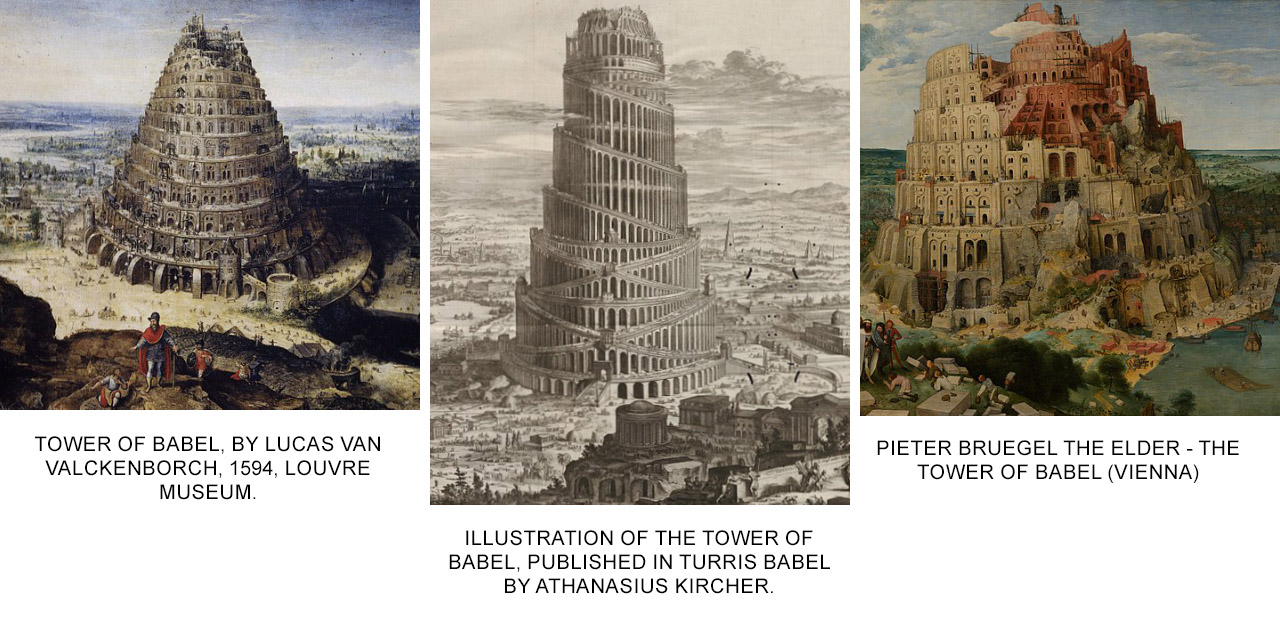 Given that for most people, when the Tower of babel is mentioned, they tend to think of the latter style of building I decided to go with this more traditional image.

So now I have the style of tower I need to begin modelling and obtaining assets for the 3D scene.

The next post will begin to show the process of choosing and creating these assets in 3D.

Thanks for all your support.